Today, I want to share what I believe are the top 10 MLM Companies in Cambodia. This information is just my personal opinion and is very subjective. I’ve assembled this list through independent research. I am in no way affiliated with any of these companies. I’ll start with # 10 and work my way down to # 1. 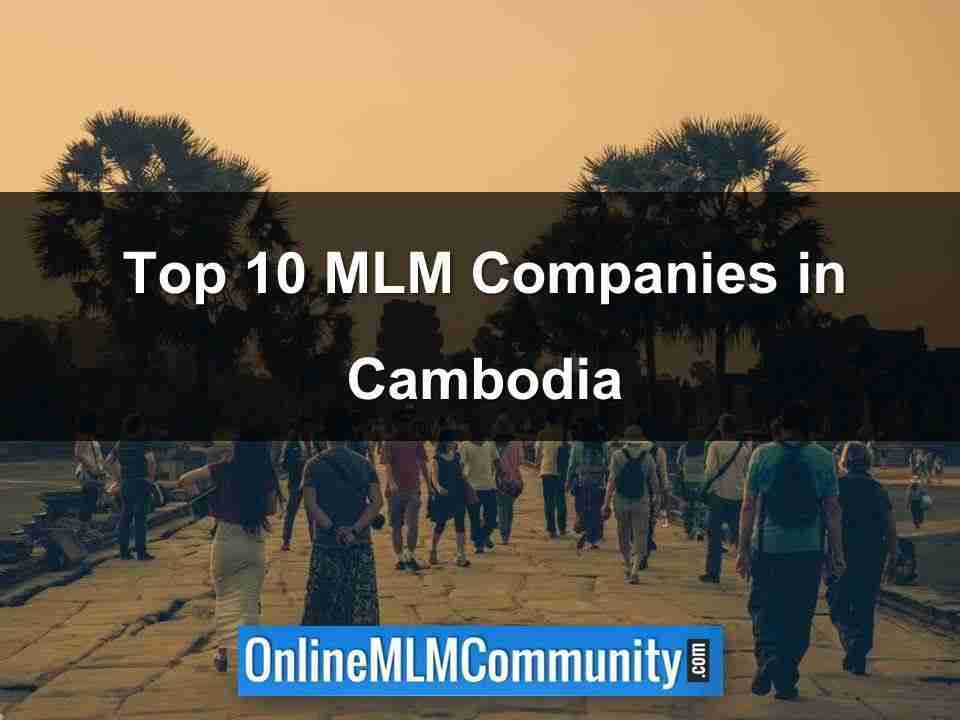 Jeunesse was founded by Randy Ray and Wendy Lewis on September 9, 2009. In 2018 sales were $1.46 billion. Jeunesse has been named on the Inc. 5000 list of America’s Fastest Growing private companies for five straight years.

They do business in over 110 countries around the world. They opened for business in Cambodia in 2015 with a corporate office in Phnom Penh.

If you’ve spent any time in the MLM Industry, I’m pretty sure you have heard of Organo Gold. The company was founded in 2008. They specialize in coffee products, with a focus on products containing Ganoderma lucidum.

Organo Gold offers several different products ranging from personal care items and nutraceuticals to coffees and teas. Organo is based in Richmond, British Columbia, Canada. They do business in approximately 45 different countries.

In December 2017, Atomy won the Export Tower Award. They do business in 11 countries and have more than 4 million active members. They offer food, fashion, personal care and skin care items.

Gano Excel was founded in 1995 by Leow Soon Seng. It is based in Malaysia.

Gano Excel is one of the world’s largest producers of ganoderma, operating a state-of-the-art organic plantation in Alor Setar, Malaysia. The company has developed a range of products incorporating ganoderma.

Gano Excel’s flagship product is its line of coffees, marketed under the Ganocafé brand as “healthy coffee.” The company also markets its own line of ganoderma-containing personal care products, including facial and body creams, lotions, soaps, and toothpaste.

Yearly sales are approximately $500 million. They do business in approximately 35 countries and have more than 2 million distributors worldwide. Their Cambodian headquarters are located in Phnom Penh.

Nu Skin does more than $2 billion in sales each year. They are a MAJOR player in the MLM Industry.

They operate in 48 countries around the world, including Cambodia. They offer personal care products, nutritional products, technology products and skin care (more than 200 products available).

Nu Skin has a 30+ year track record. Their stocks are traded on the New York Stock Exchange.

The company has approximately 800,000 distributors worldwide. Their Cambodian office is located in Phnom Penh.

Tiens Group is located in Tianjin, China. They specialize in dietary supplements. As of 2008, there were more than 12 million distributors worldwide.

Founded in 1967, Oriflame is one of the largest MLM Companies in the world, in terms of revenue. Oriflame sells personal care, lip balms, accessories and dietary supplements. Their headquarters is in Stockholm, Sweden.

According to the Oriflame website, the company sells in more than 60 countries through a sales force of approximately 3.6 million distributors with sales of €1.36 billion in 2017.

What list would be complete without Amway on it? I had to include Amway in the top 10 MLM Companies in Cambodia!

Founded in 1959, Amway has become a POWERHOUSE in the network marketing industry. I personally consider it the GRANDFATHER of MLM, even though some other companies have been around longer.

Amway does around $8 BILLION in annual sales, has hundreds of products and millions of distributors worldwide. The company is privately owned and is located in Ada, Michigan.

According to some statistics, there are nearly 9.3 million distributors worldwide. Their corporate office is in Arizona, and they also have a branch in Phnom Penh, Cambodia.

Herbalife was founded in 1980 by Mark Hughes. They are a publicly traded company with more than $3 billion in annual sales.

They offer weight loss, personal care, health and nutritional supplements. Their headquarters is in Los Angeles, California. The company has around 3,500 employees and does business in more than 63 countries. There are over 3 million distributors worldwide

The Herbalife mission, according to its website, is to “change people’s lives by providing the best business opportunity in direct selling and the best nutrition and weight management products in the world.”

The Herbalife Cambodia headquarters is located in Phnom Penh. 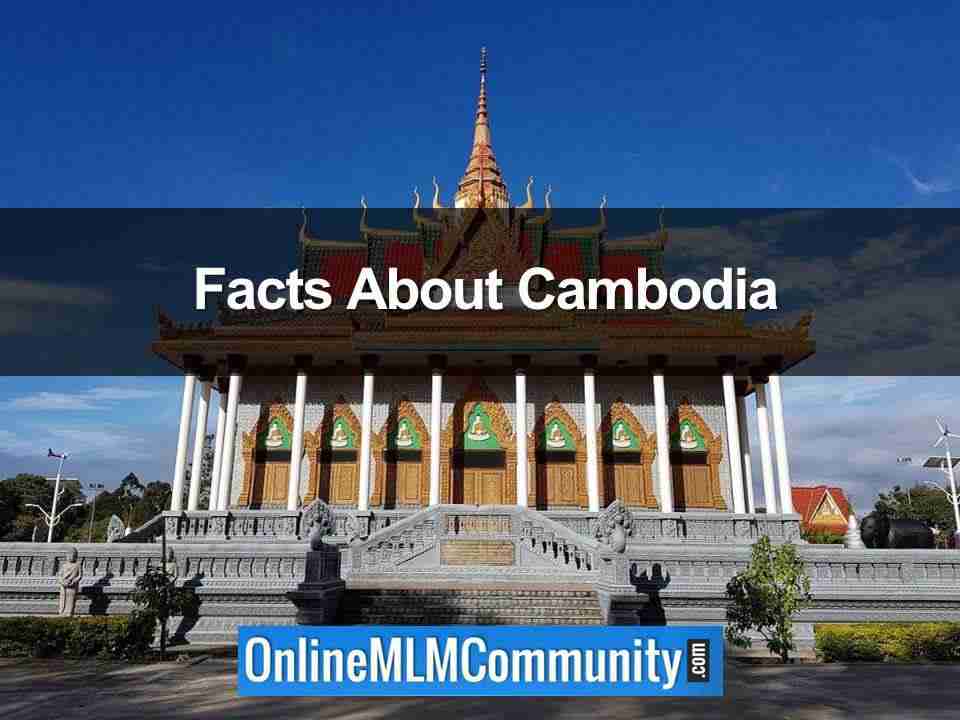 Just to keep things interesting, here are a few quick facts about Cambodia.

There you have it folks. There are the top 10 MLM Companies in Cambodia, as I see it. Do you agree or disagree with my rankings? Is there a company I should have added, but left out? Leave a comment below to let me know what you think. I look forward to hearing from you.

My New Book on Amazon