The new owner continued to mine. He thought the claim offered huge potential when he bought it, just like the first owner originally did. Within a few short days the new claim owner struck it big. He hit the gold vein and became a millionaire overnight. Within 60-days there was so much gold found in the mine that he became the richest man in the state of California.

He discovered the previous claim owner was just three feet from striking it big. Had he mined the claim for just three more days he would have become a millionaire.

We get excited about something, get to work, and then things don’t go exactly as planned. We struggle and fail. We take two steps forward and three steps back. We get frustrated. We are disappointed. Eventually, we tuck our tail between our legs and call it quits. We look at our experience as a failure.

You see, no matter what you want to accomplish in life, you must pay a price to achieve it. Success never goes on sale. You must pay the full price. You will be tested. These tests are designed to test your commitment and develop you into the person you need to become. 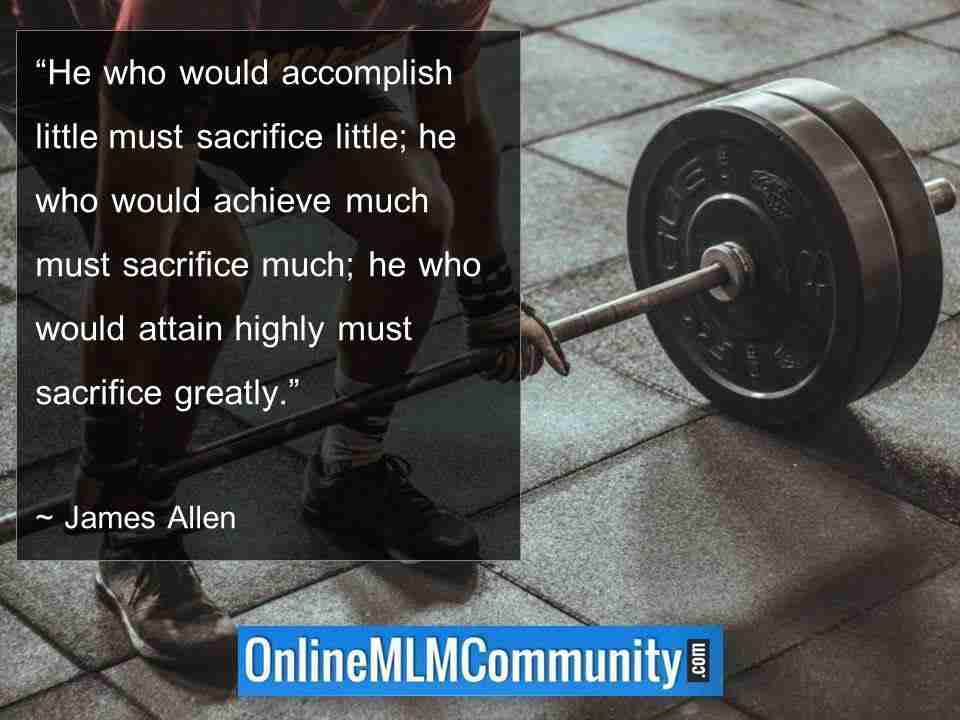 That’s why so many people give up on marriages, diets, New Year’s resolutions, and just about everything else that they start. The world is filled with starters. What we need are more finishers. 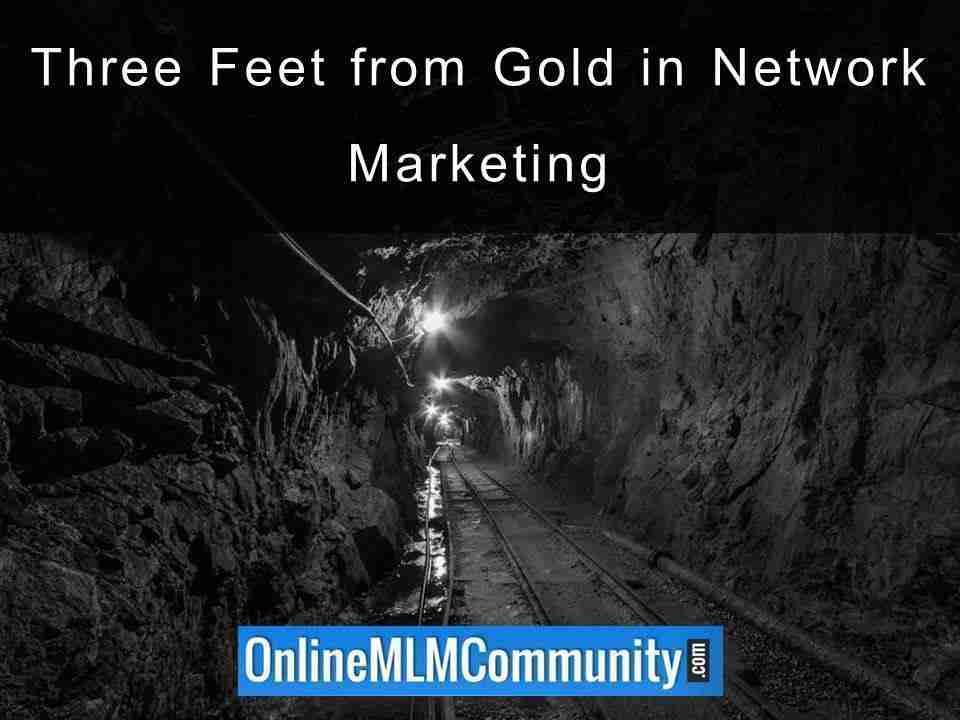 People have been working their network marketing business for one to six months and they aren’t getting the big results they think should be getting. So they quit. They call it a scam. They tuck their tail between their legs and return to their comfort zone and give up on their dreams or residual income for good.

Once again, no matter what you are pursuing in life, there will be a test. The bigger the goal you are trying to achieve the bigger the test will be. You must be mentally tough and keep your vision in front of you at all times if you want to pass this test. 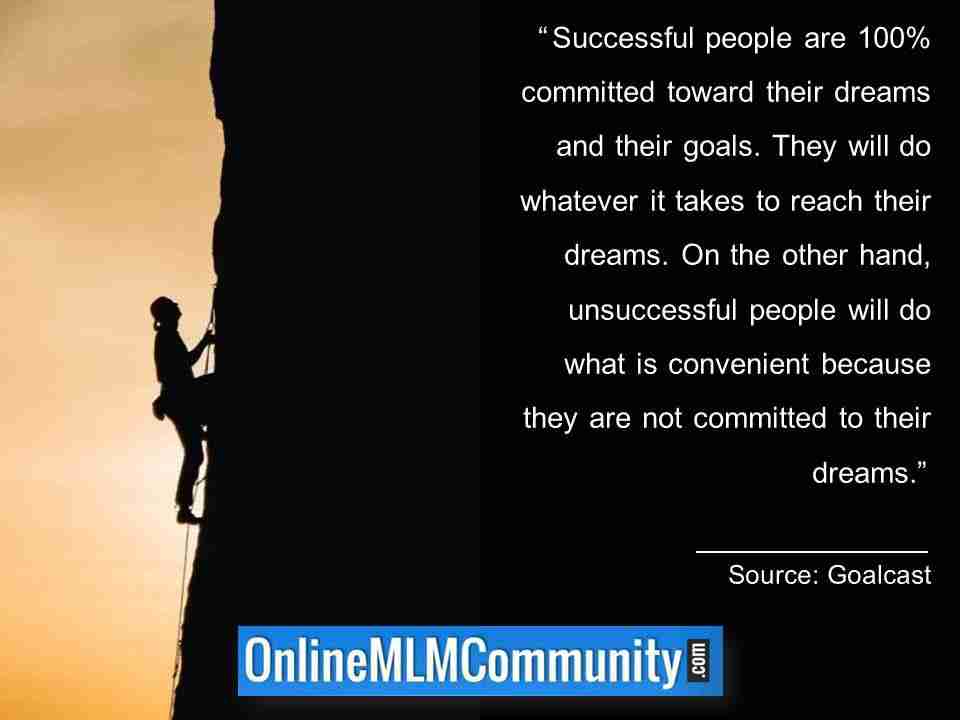 This is my own version of the “three feet from gold” story. I’ve modified it a little bit, but hopefully the point still hits home. As a disclaimer, this is a FICTIONAL story to make a point.

No matter what you are trying to accomplish in life, especially something big, you will be tested. You will experience hardships, setbacks, and temporary defeat. These things are designed to test your character and moral fiber to see how bad you really want to accomplish what you are pursuing.

Don’t quit three feet from gold. Keep the main thing the main thing and continue UNTIL you hit your goals. It’s worth it. You’ll be glad that you did!

Check out the book you see below (by clicking on the image). It’s a must read. Not only will it help you with your mindset, but it’s a good book to share with your team members and prospects.