But we read stories from so-called experts that they believe at any moment the “bottom could drop” out of Bitcoin and other cryptocurrencies. It happened during the Great American Gold Rush too… People traveling from the East Coast were met in the Midwest by gold naysayers. “Oh, you can do better by homesteading here, growing wheat and having babies.”

So Dan homesteaded while Jim and family made the trek to California. Dan had a farm and 12 kids. He had cows, hogs, corn and beans… And the bank took it all.

Jim struck gold and he and his family started a series of franchises. Now 5 generations later, Jim’s family is still rich. Dan’s family struggles to buy milk and eggs. Jim chanced it and Dan didn’t.

Now that is all fictional, but I think you see my point. You have to take some risk to win. And I believe the best risk you can take at this point in time is Bitcoin.

Disclaimer: Investing in cryptocurrency does carry risk. Do not invest what you cannot stand to lose. While many people are profiting by investing in Bitcoin, it is a volatile investment and can fall as easily as it grew. 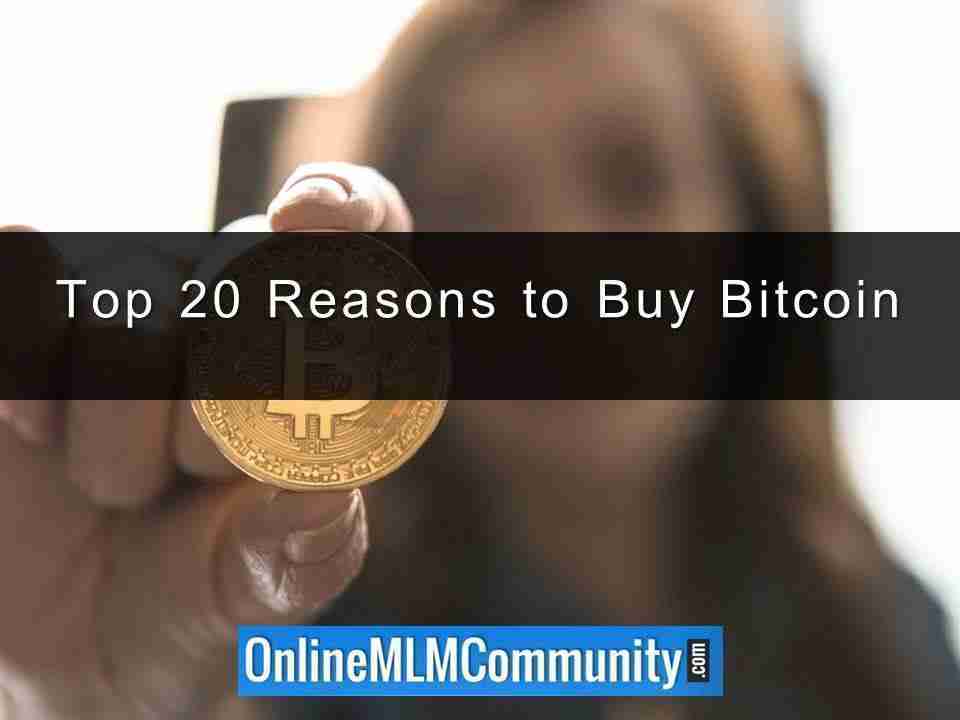 While some experts may disagree, Bitcoin has shown to be actually more stable than United States stocks and some country’s currencies.

Most of them [cryptocurrencies] are probably worthless. Bitcoin is the most stable of the currencies. I think it has the greatest probability of being successful. There are others that people like, but that’s the only one I’m interested in.

#2: Provides You With Another Payment Gateway

Many of the people reading this post are entrepreneurs in one form or another.

So when you sell, how do you accept payments?

Many people feel much safer paying with Bitcoin. So adding it as a payment method can enliven your business.

Accepting Bitcoin eliminates the hassle and expense of cross-border transaction fees, opening merchants up to new markets across the world. Latching onto the Bitcoin payment trend can also thrust early adopters into the media spotlight and help them stand out from the competition.

While there have been moments Bitcoin dropped in value, when we look at charts, the value continues to climb.

Transfers of Bitcoin are immediate and once made, they are final. At the same time, there are limited fees and international and domestic transfers are not subject to foreign currency exchange rates and fees for transfer. There are no borders when it comes to Bitcoin. 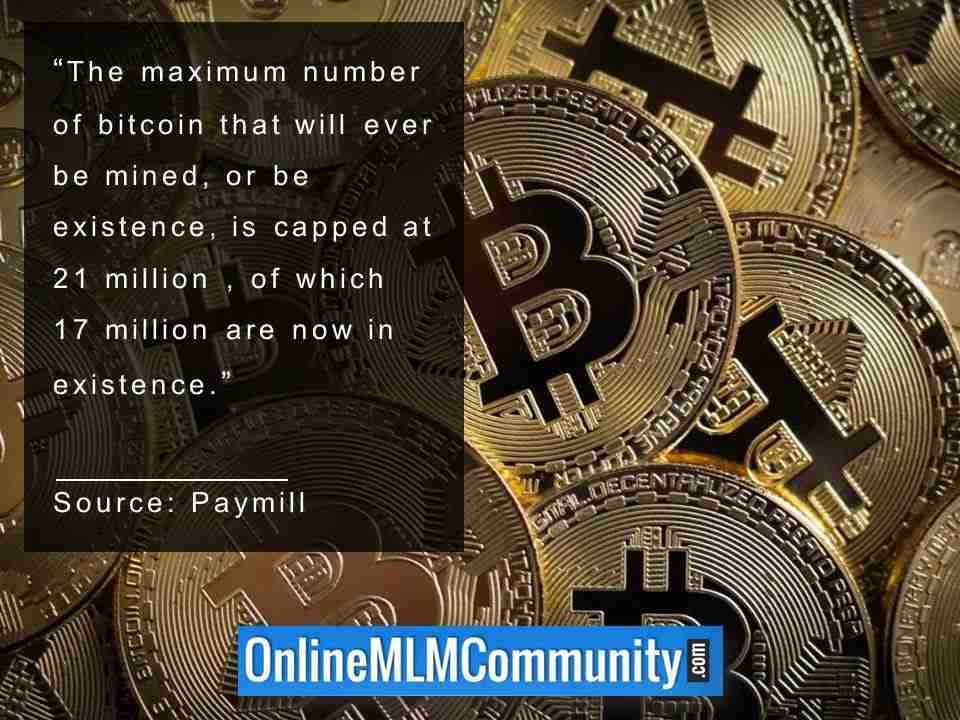 Another great thing with Bitcoin is the fact that there is a hard cap of only 21,000,000 Bitcoins ever going into circulation. This will create an implosion once the mark gets hit because demand will drive the value higher.

As you may or may not know that Bitcoin has a limit of only having 21 million coins in circulation, however a bizarre event took place on in August 2010 also known as the “value overflow incident” when a code vulnerability allowed someone to conduct a transaction which created 184 billion bitcoins — 184,467,440,737.09551616 coins, to be exact! The error was taken care of right away and the network returned to its normal operation with the specified limit of 21 million bitcoins.

As more and more transactions happen using Bitcoin… Purchases, payments and even payroll… The cryptocurrency will gain even more value.

Bitcoin also started being accepted as a legitimate form of payment. Today, numerous companies accept Bitcoin payments, ranging from travel companies such as Expedia to fast food chains such as KFC.

As the global economy weakens, Bitcoin will just get stronger. Much like precious metals, many look at Bitcoin as a safety net from the battered economical instability.

If a person studies the worst economies in the world, you will find that many of those people rely on Bitcoin.

In countries where people are increasingly distrustful of how central banks and governments manage the economy, bitcoin might seem to be a more sensible alternative.

There are many upgrades planned for the Bitcoin system. These may include

These upgrades will surely give Bitcoin even more value.

The days of not being able to do business with someone in a different country are gone with Bitcoin.

Even people in hard-line countries like North Korea, Burma and others can still use Bitcoin to get what they want and need.

Central banks or monetary authorities do not control the number of Bitcoins; it is decentralized making it global. Anyone with a computer can set up a Bitcoin address to receive or transfer Bitcoins in seconds. 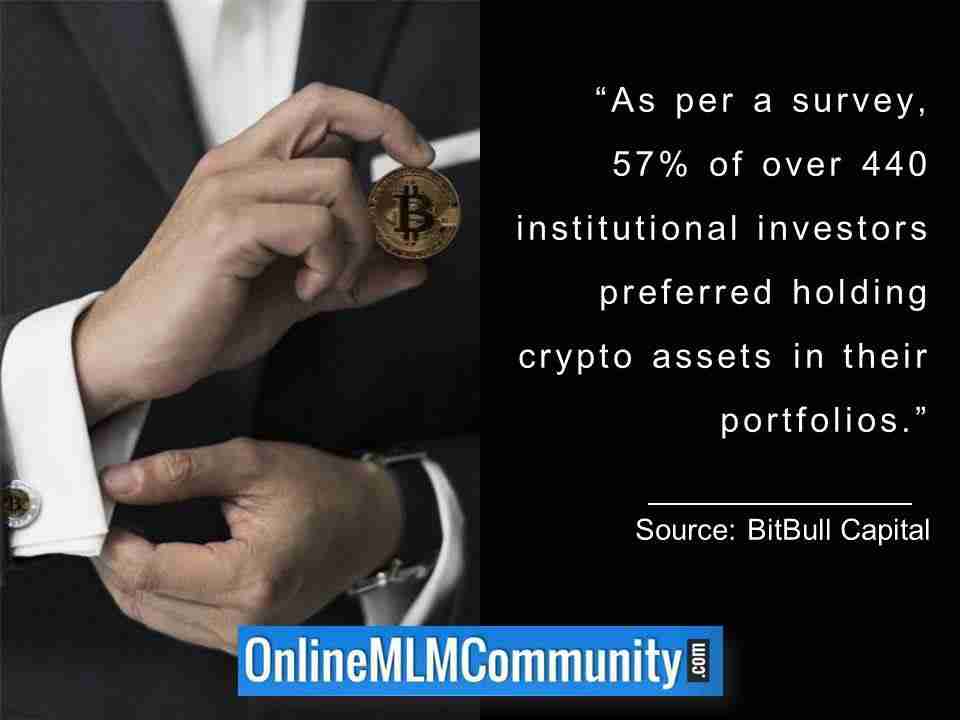 If top investors are investing in Bitcoin, shouldn’t all of us?

Investors shouldn’t let the day-to-day fluctuations of bitcoin deter them from investing in the valuable cryptocurrency (Bitcoin).

When the value of Bitcoin jumps up, people who hold Bitcoin in wallets tend to feel wealthy. Many of them tend to share their new-found wealthiness and will spend some of the Bitcoin they have profited on.

People naturally gravitate towards what’s popular. Money is a medium of exchange within a society and faith between its participants is the only thing that gives it value. The network effect is an important factor for money because we all want to trade and hold what the majority of participants feel is valuable.

#12: It Has Always Stabilized Higher

Bitcoin has had several times where investors got extremely nervous. Buying in at a certain price and the crypto went up but then it happened… It dropped. It dropped and dropped and some investors may have considered suicide.

But every time this has happened with Bitcoin, it would rise and stabilize higher than the start of the bubble.

Owning and accepting Bitcoin in your business cuts down on another issue business owners have had with accepting credit cards… Chargebacks.

With Bitcoin, chargebacks cannot, and will not happen.

Bitcoin purchases are final, so there are no chargebacks and no returns, like those rife in credit card dealings, yet another way transacting in the virtual currency saves merchants money.

Trust me, this has happened.

Some guy named Jesse James from Oklahoma owes back child support in the amount of $18,000. Jesse James from Idaho is using his debit card to buy diapers, bread, milk and baby food. The store says his card is declined. Idaho Jesse is frustrated and confused and immediately runs to the bank.

It seems there was confusion and the State of Oklahoma went into Jesse’s bank account and swiped the $11,890 he has saved.

Yes, Jesse from Idaho will get it solved in time, but his family will be begging, borrowing and more until Oklahoma returns his money. Maybe in a month or two.

No one can seize your Bitcoin unless you give them your private security key and allow them to do so.

In the US, lawyers have argued that forcing someone to hand over their encryption keys violates the Fifth Amendment right to protection from self-incrimination. 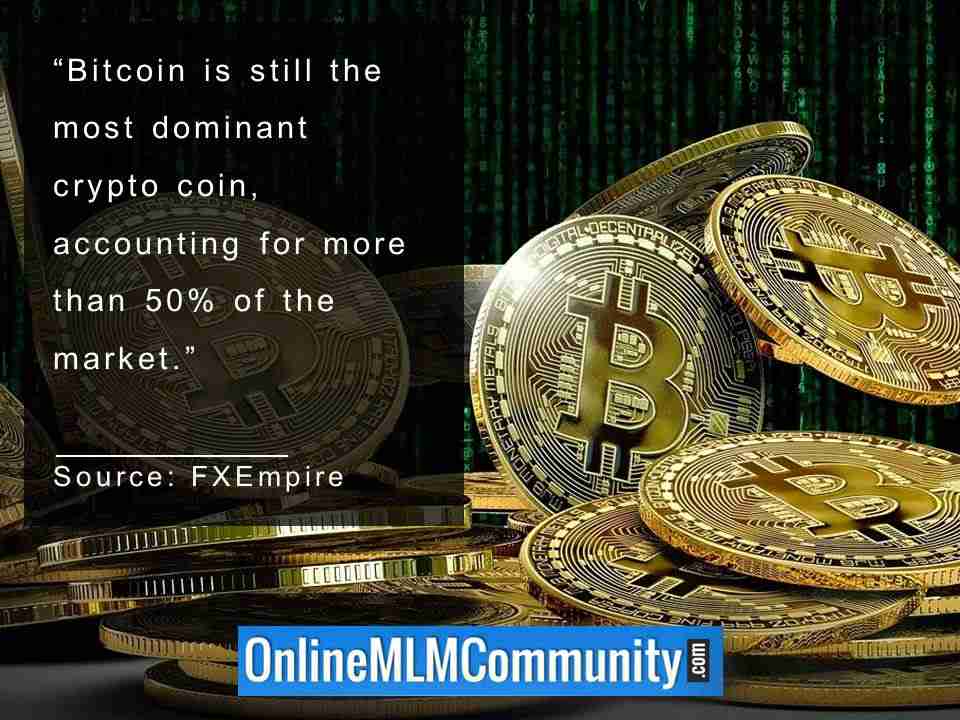 While there are other cryptocurrencies that are doing quite well, Bitcoin is the King. In most cases, investors will always convert other crypto investments into the Bitcoin royalty.

Bitcoin continued to outpace other currencies, with one coin valued at 8,266.63 U.S. dollars. The second most expensive virtual currency, Maker, could be purchased for 445 U.S. dollars.

Bank payments and transfers can take days, if not a week or more to complete. Bitcoin is fast. Transactions are instantaneous and are normally confirmed within 30 minutes. No matter where, what or why.

Bitcoin is also a useful currency for B2B and while currently niche, bitcoin use for international payments is quickly expanding when products need to be bought quickly and the vendor needs to establish transfer of funds fast to cut out delays.

#17: Big Business Has Come Aboard

When major businesses start accepting and even investing in Bitcoin, you can be sure it is a great investment. We have seen businesses such as:

embracing Bitcoin. If they are, we should too.

As a freelancer who also writes and researches CFD, Forex and Binary Option investing, I am quite fond of trend indicators. If you follow moving averages, it is actually quite easy to predict the future of certain tradeable assets.

The moving average tells me that Bitcoin will continue onward and upward. Sure, there will be lulls, but I predict 1 Bitcoin being valued at over $100,000 in the not-so-distant future.

The danger of identity theft is huge and real.

And suddenly you want to pay with your debit card and the system wants to know your blood type, last time you took a shower and please give them a picture of your big toe holding your government issued ID and your little toe holding your social security card.

Too much stuff hackers can sell in the Deep-Web and earn guess what? Bitcoin.

How can they sell your info for Bitcoin?

Because it is completely private and always will be.

With Bitcoin, there is no personal identity attached to that form of value. It’s a lot like digital cash, and there’s no way it can be intercepted, and my identity can’t be disclosed. That prevents a lot of issues like we saw with the Target data breach and the recent UPS Store breach. 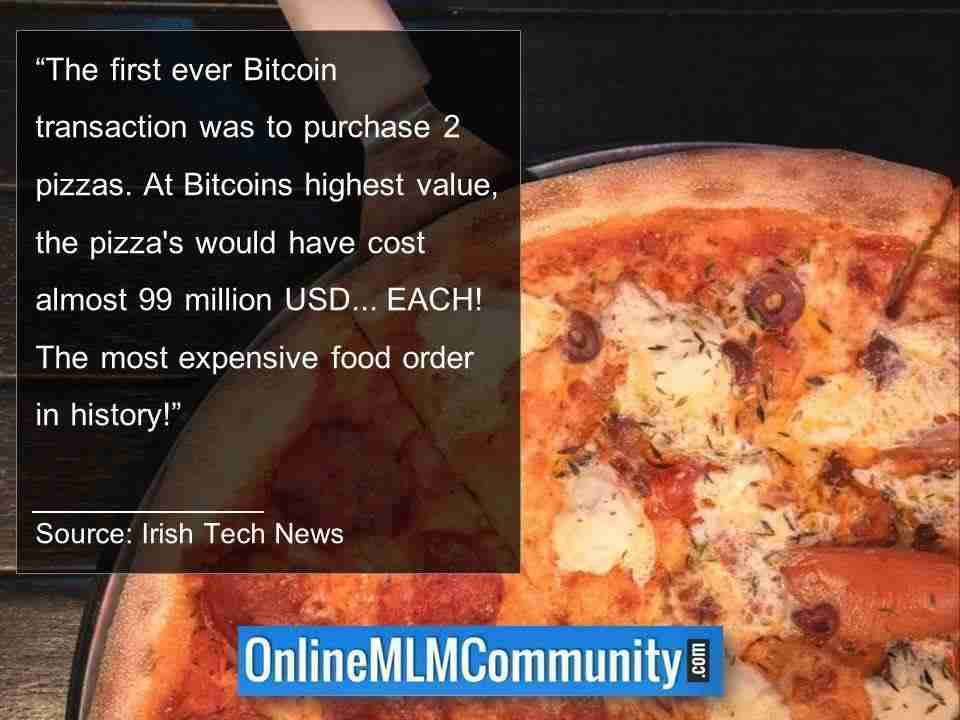 Buying and selling Bitcoin is fun.  You can buy and hold.  Some people do day trading with it.  Other people like to use their Bitcoin to buy other types of crypto-currency.  It can be a great hobby, although it can get a little addictive, especially as the prices go up and down so much!  But, if you’re looking for something you can do a few hours each week, Bitcoin might just be the perfect match for you.

So I would like to hear your thoughts on Bitcoin. Have you bought in yet? Do you plan to?

You may have questions… Feel free to ask. You may not agree with my reasons… Please tell us why. Thank you for visiting and have a great and profitable day.

Disclaimer: No matter what, investment of any kind carries risk. It is no different with Bitcoin. DO NOT risk anymore than you can afford to lose. There are no guarantees.