Matol Botanical was a health and wellness network marketing company located in Canada. They were in business 25+ years. As of 2009, they are no longer in business because they were purchased by Univera.

In today’s post, I am going to discuss the Matol Botanical company history and product line. I’ll also talk about the founders. 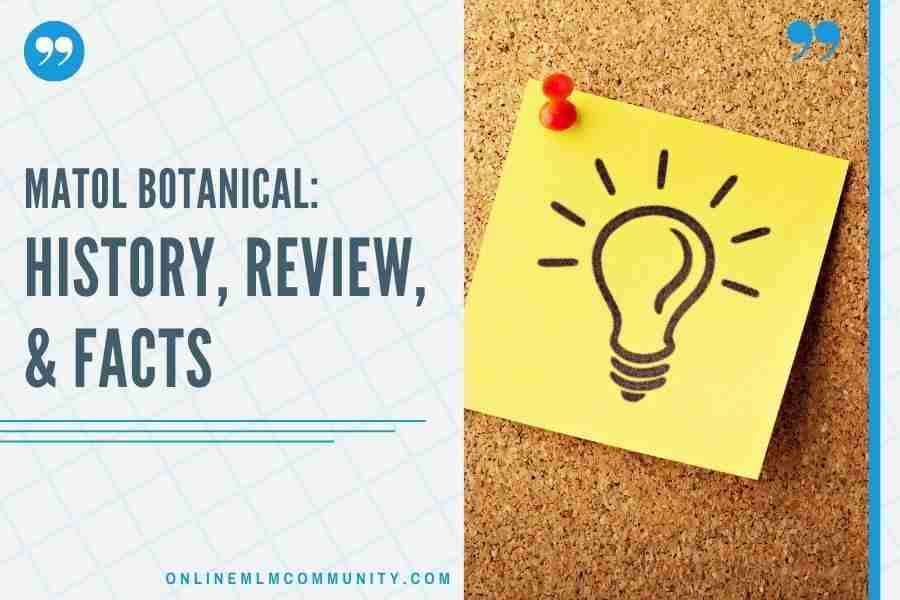 Carl Jurak (1904-1993) was the man behind Matol Botanical. Way back in the 1920’s, he was researching and testing various natural formulas. He created a formula that used many of the earth’s natural substances to make a product that helped overall health and well-being. By personally using the product he developed, Carl and his family seemed to be healthier than many of those around them. This product was initially known as the Jurak Classic Whole Body Tonic (fondly known as JC Tonic® – The Youth Solution®).

Jurak was a brilliant man. Many patents were registered by him, such as a freezing process to preserve vegetables from prematurely rotting; the inventing of acrylic paint to replace the poisonous oil paint fumes; the mechanism placed in vehicles to reduce gas consumption while driving; all still in use today.

For eight months he used his scientific knowledge of plants to develop a herbal formula to enhance well being. Jurak researched a variety of herbal formulations, experimenting with many molecular patterns.

Exhausted one evening;  Jurak left the lab and fell into bed; hoping a solution to his formula would be there the next day.  Awakened by a vivid dream, “lit up like a neon sign”, he later said, a specific formulation was embedded of his mind. Immediately he wrote it down to preserve its precise accuracy.

At the lab he combined this formulation… “Here was exactly what I needed!” he said. Jurak tested this new formula on himself. Over the next few days, his friends, family and peers noticed such a difference in his energy and clarity of thought, they asked for a sample! 1924 and the Km formula was born.

People who tried his new formula reported to him how great they felt all over as he did. Many people wanted to continue using it. Jurak continued to produce the formula in small batches even after he moved to Canada in the 1940s. ~ Matol UK

In the early 1980s, Mr. Jurak met up with businessman Robert Bolduc, who saw the potential in the product. Carl’s Son (Anthony) and Mr. Bolduc founded Matol Botanical in 1984. Using the multilevel marketing business model, Mr. Bolduc grew the business from its Quebec, Canada location into a worldwide success. It stayed in business until it was acquired by Univera in 2009.

What is Matol KM? What should you know about it? From the research I did online, this is one amazing health product.

It is a fruit supplement that was designed by Carl Jurak. It took Mr. Jurak about 8 to 9-months of research and experimenting to develop this product. Matol KM is made with pharmaceutical grade quality control. It is made with medicinal plants and derivative minerals. The real chemistry is in the molecular structure.

As of August 2011, over 48 million bottles have been sold world-wide. ~ Matol UK

What Happened to Matol Botanical?

Matol Botanicals was so successful, other companies took notice. In 2009, after 25-years in business, Univera acquired the Matol Botanical assets and distributor network. This helped distributors because it provided them with more than just the Matol KM product. They also had the products of Univera to add to their product line.

Here’s what I found online about the merger.

Univera, Inc., a Washington state-based pioneer in the development and distribution of scientifically-validated and vertically-integrated natural health products through a relationship marketing model (“MLM”), announced this week that it has entered into a binding agreement to acquire specific assets and the distributor network of Canada-based Matol Botanical International Ltd. Matol, the oldest private MLM company in Canada, is a direct seller of health and diet nutritional supplements, with consumers in Canada, the United States and a number of overseas countries. Matol celebrates the 25th anniversary of its founding in 2009. Aligning the best of Matol and Univera for product integration and international expansion will provide new and exciting opportunities for the expanded Univera distributor network. ~ PR Web

You will find some distributors still using the Matol Botanical name, but in reality, everything is under the Univera name now. 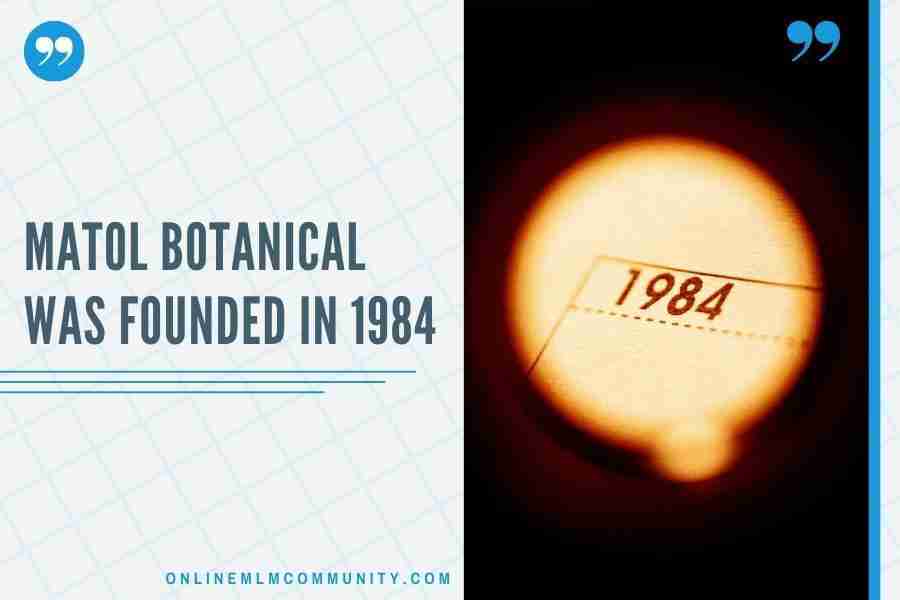 If you have ever used Matol KM before, we would like to hear your thoughts of the product.

Also, if you were, or are a distributor who started when it was Matol Botanical and changed over to Univera, please tell us about that change. Did your commission structure change too? Did the product formulations change?

Impacting world health is a very honorable duty to carry. I commend both Univera and Matol Botanical for carrying this goal.

Disclaimer: We are in no way affiliated with Matol Botanical or Univera. This information is for educational purposes and we neither support nor disapprove of Matol Botanical. The products are not meant to diagnose, treat, prevent, or cure any disease.