If you are involved with any multilevel marketing company, you should take a moment and say thanks to Amway for their victory against the FTC.

If not for this ruling, multilevel marketing just might have been illegal in today’s United States.

The case was a long one. Essentially, it was a test case that would define the business world as we now know it today.

While I cannot go into every single item within this case, there are certain facts that we all should be aware of. 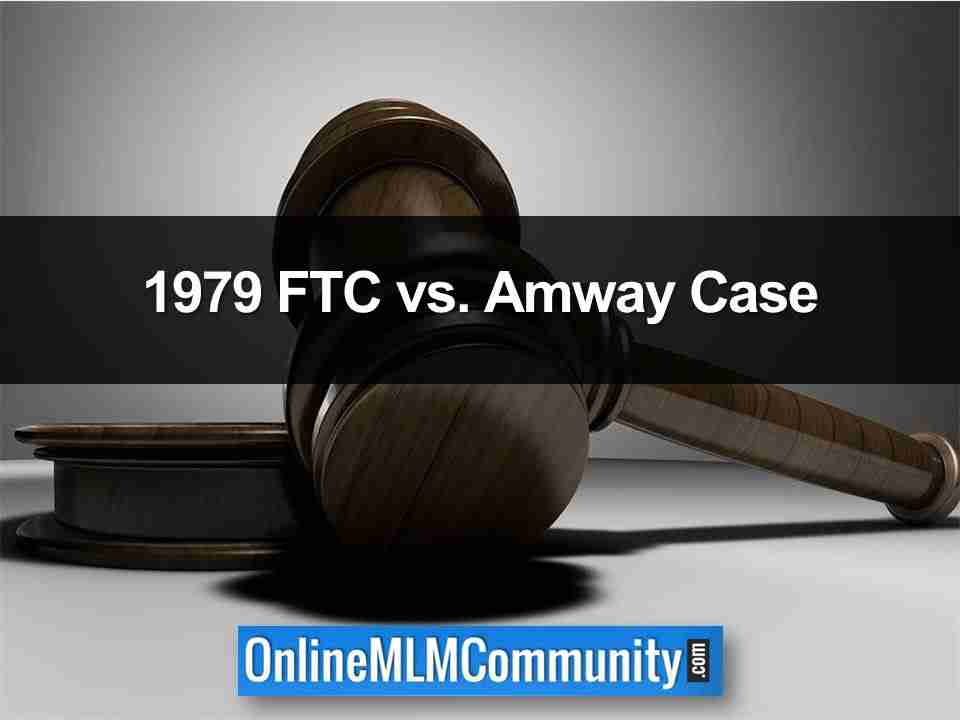 While many would assume a case such as this would only last just a matter of months at the longest, this case dragged out for a very long time. It first entered the court dockets on March 25th, 1975 and was finalized on May 8th, 1979.

Fact #2: A plethora of lawyers were involved

Both the Federal Trade Commission and Amway Corporation had many attorneys representing them.

Fact #3: The complaint by the FTC alleged 5 violations of the Federal Trade Commission Act by Amway Corporation

The counts the FTC claimed against Amway Corporation were:

Fact #5: Headhunting is a prime determination for an illegal pyramid scheme

The process of “headhunting” was one of the primary issues looked at in the Amway case. It was determined that Amway did not require entry fees, which is what headhunting stands for. While some multilevel marketing companies have distributors purchase business starter kits, they are receiving something for their money. If a fee was charged without any tangible item in return, that would be headhunting.

While it was determined that Amway did not engage in an illegal pyramid scheme, they did receive certain orders from the FTC. They were:

With the ruling, Amway developed a set of safeguards rules that many other multilevel marketing companies also use. They are:

In 1986, Amway was found to be in violation of the 1979 ruling. In an advertisement, Amway exaggerated distributor earnings and they were fined $100,000. They have followed this rule closely ever since.

Fact #9: This case has become the standard for measuring multilevel marketing companies

It has become widely understood that the 1979 FTC vs. Amway case has become the standard in the United States in judging if multilevel marketing companies are legal or illegal.

The wise MLM start-ups research Amway and imitate their pattern so they stay within the law. And, the FTC uses this case in further determinations.

When companies join the Direct Selling Association, they use the 1979 FTC vs. Amway case to instill in these companies the proper techniques to use in their multilevel marketing companies. They also closely monitor companies to make sure they are within the guidelines that this case showed. 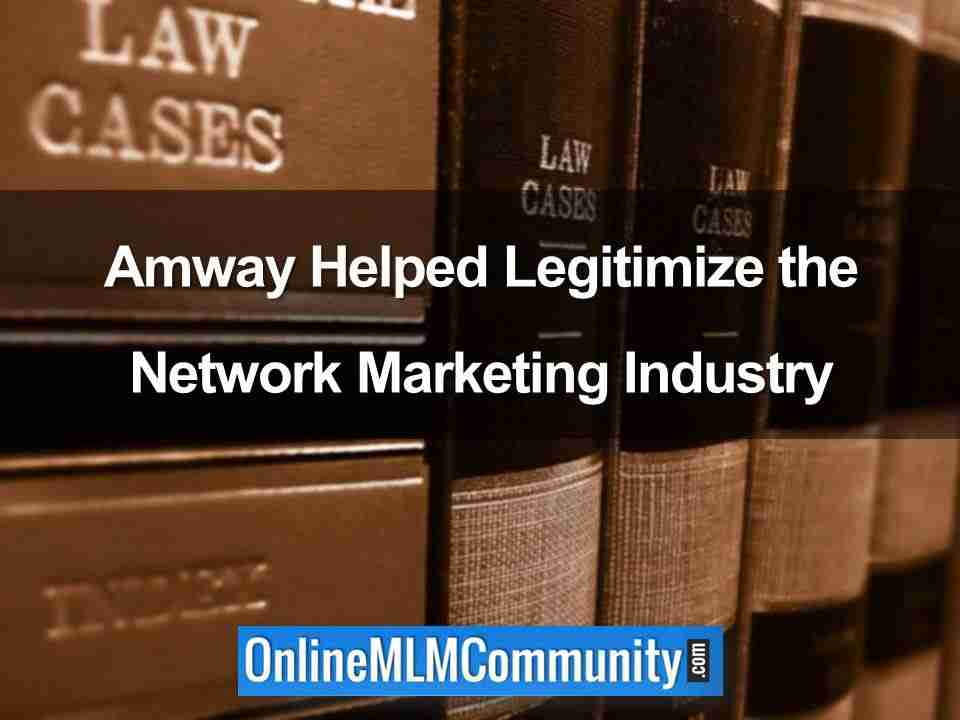 This case opened the United States to multilevel marketing as a viable business opportunity. When you are considering joining a company, it is wise to look at the 1979 FTC vs. Amway case to make sure the company you are joining is within the legal boundaries.

What are your thoughts on this case? Do you agree or disagree with the FTC’s findings?

If you have additional facts you would like to add to this post, just post them in the comments area below. If you have any questions, you can post them there too, and I will do my best to provide you an answer.

Disclaimer: Neither I nor the Online MLM Community is affiliated in any way or form with Amway. This is not a paid review. It is written strictly for your information.  Amway is a registered trademark owned by the company.