Today, I’m going to talk to you about Excel Communications. I’ll share the company history, my personal review, and share some neat facts about this one-time MLM Giant.

Communications had hit a new milestone when telecom deregulation became a reality. A company who grabbed the opportunity by the horns was Excel Communications. They realized that people wanted OPTIONS with their phone service.

While they had a great run and made many people rich, they eventually imploded and collapsed. 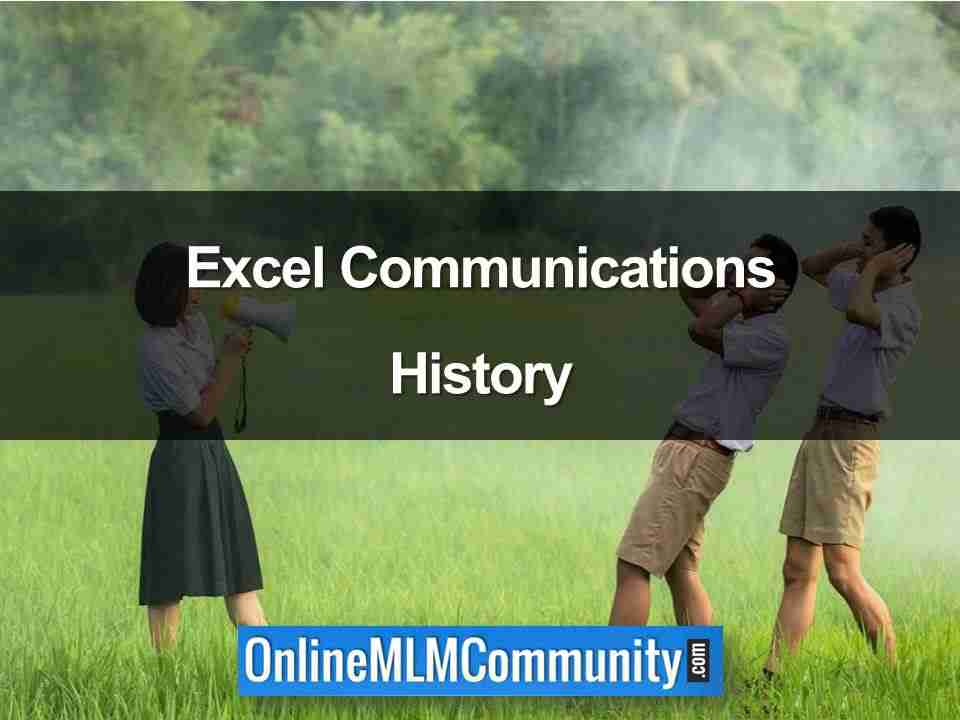 In the 1980’s, a Dallas, Texas entrepreneur by the name of Kenny Troutt saw a huge opportunity as the long sought for deregulation of the telecommunications industry was taking place. In 1988, Troutt started Excel Communications as a long distance re-seller.

While multilevel marketing was a popular business format for tangible goods, Kenny and Excel were stepping into new grounds using MLM to market and sell long distance phone service.

During all of this time, Excel was simply buying blocks of long distance from other company networks and reselling them at a profit. In 1997, Excel bought Telco Communications, which had their own fiber optics network. This opened Excel up to offering their own lines of service.

Other companies were now seeing the opportunity in selling and reselling long distance service. Because of the competition, profit margins dropped drastically. Being a multilevel marketing company, many distributors were affected.

In 1998, Excel merged with Teleglobe, and before long, Bell Canada took over the Excel/Teleglobe system.

It was the beginning of the end for Excel, as Kenny Troutt retired as CEO and Christina Gold took over. Bell Canada moved Excel in with VarTec Communications who soon filed for bankruptcy.

This put Excel in a precarious position. In an attempt to keep operating, Excel halted the MLM format which upset thousands of people.

Considering the fact that many of the Excel customers were also distributors, many moved their long distance service elsewhere.

To make a long story short, Excel Communications is still an operating business and is owned by Impact Telecom. They do offer partnership programs, which are essentially a cross between multilevel marketing and affiliate marketing.

You can see more on that development by visiting the company website in the reference section at the end of this post. 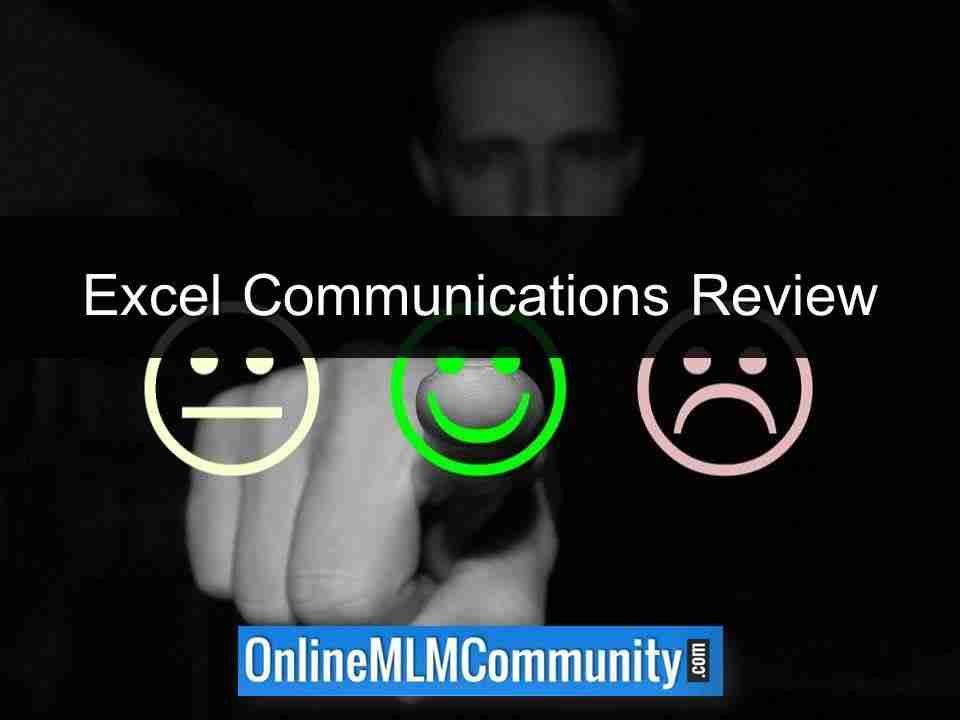 I think Excel Communications had a great idea: offering people options on their long distance phone service. Where they came up short is they did not diversify into ADDITIONAL services.

In the technology world, things are always changing. You must constantly innovate, or you will get left behind. That’s what happened with Excel.

Had they branched off into other things such as cell phones, pagers, cable television, home security, and other similar things, I believe they would still be thriving today.

Looking back on the Excel Communications system for distributors, I would say that for those who got in early, caught the vision, and worked hard, this really paid off well for them.

One such person who did quite well with Excel Communications was Paul Orberson. At one point in time, he was earning more than $1 million per month with his Excel business. Sadly, he passed away in 2013.

For those who jumped in late, the market was essentially saturated, and when other companies took hold of long distance reselling, the profits dwindled quickly.

In reviewing reviews of Excel Communications, I discovered that many distributors would never have joined if they would have known what they know now.

When they really looked closely, the commission levels were really quite low, and the ones who were truly making good money were those who were getting 5+ new distributors every week and getting the bonuses from them.

And, as we all know by now, when a company is primarily seeking distributors instead of customers, it is doomed to fail.

Facts About the Company

As I was researching this blog post, I ran across a few cool facts you may be interested in. 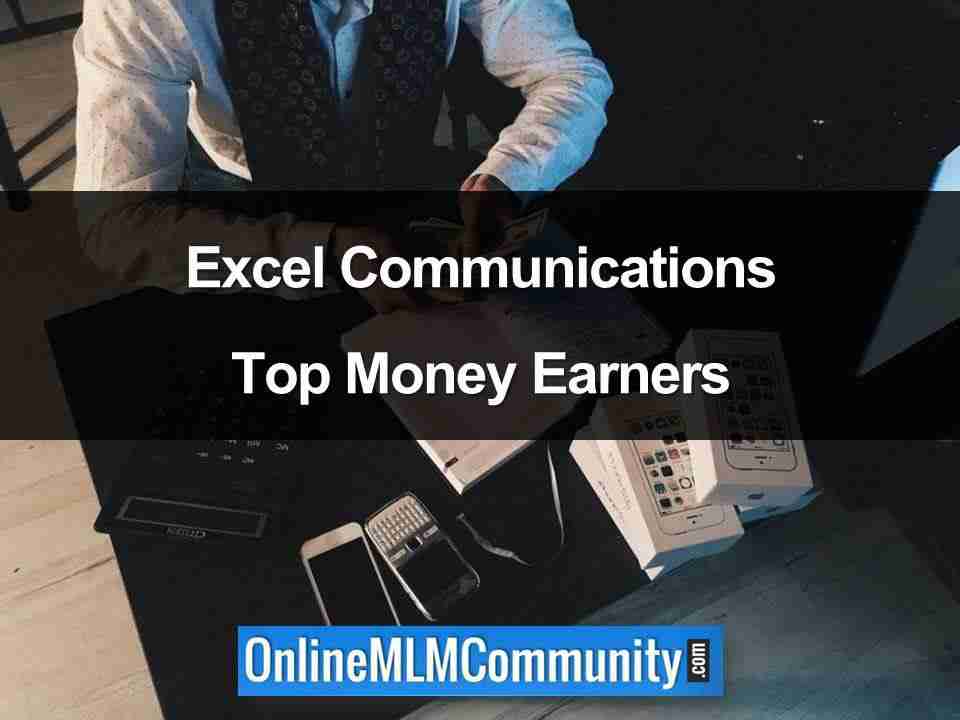 I’ve been trying to put together a list of the top money earners in Excel Communication, while it was a MLM Company. There isn’t a lot of information on the internet I could find. Here are just three names I was able to identify.

# 1: Paul Orberson – He was at one time earning over $1 million per month with Excel Communications. He went on to start his own MLM Company, Fortune Hi-Tech Marketing.

# 2: Steve Smith – Steve Smith was the master distributor in Excel. Every rep in the company was on his team.

# 3: Jordan Adler – Jordan is one of my favorite MLM Trainers of all time. He is the top rep in Send Out Cards and he is the author of the popular book, Beach Money.

# 4: Al Thomas – He did very well with Excel Communications, and I believe he has been a top earner with ACN for many years since leaving Excel.

# 5: Jay Smith – He was a legend in the Excel Communications business and was one of their top reps.

These leaders are listed in no particular order. I do not have copies of their 1099 tax forms, so I have no idea how much they actually made with the company.

This was one of the cases that goes against the norm. We usually tell people to not jump in with an MLM start-up, but the ones who jumped into the Excel program at the start did quite well (some of them anyway).

Were any of you involved with Excel Communications? I know I had a family member sign their long distance over for a short time but they were very unhappy and switched back to their original company.

There are a whole lot of lessons that can be learned from the rise and fall of Excel Communications. What are your thoughts? Do you have any questions? Just post them in the comments area below and we will do our best to answer them. I look forward to hearing from you.