Today, I’d like to talk to you about the famous Amway tape Chasing the Blue Light Special by Jim Brooks.

Jim Brooks was one of my favorite Amway Diamonds. During my two and a half years in the business, I listened to several of his tapes. Although I was not affiliated with the Britt World Wide line of sponsorship, I purchased a lot of several hundred tapes from a former distributor on eBay.

One of those tapes was Chasing the Blue Light Special. In his tape, Jim Brooks talked about his experiences in the Army and as a truck driver in Washington. He discussed his beginnings in Amway and mentioned how one day “something just clicked inside him.” From that day forward, he actively built the business and became one of Bill Britt’s first downline Diamonds (number six or seven I believe). 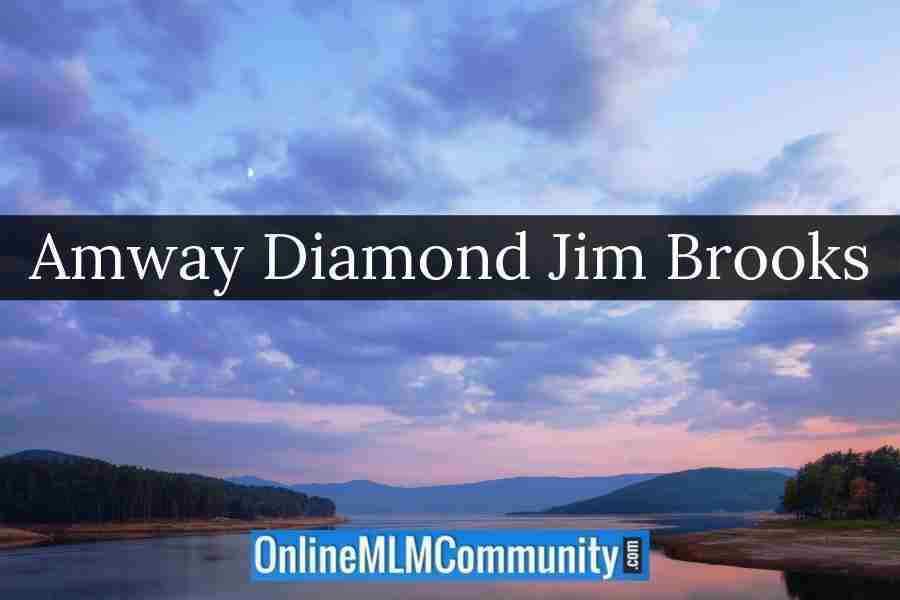 He discussed how prior to his Amway business he didn’t really have any goals in life. He was like many other people who were so busy being broke and “chasing the blue light specials” at Kmart. This saying resonated with me and I’ve never forgotten it.

I listened to this tape at least fifty times. It kept me motivated during the peaks and valleys of building my Amway business. I misplaced the tape quite some time ago, but I would love to hear it again.

I really loved these old Amway tapes. They are some of the best motivational tapes you will find. It’s really great hearing the rags to riches stories, like Jim Brooks, of people who started with nothing and built a small fortune via network marketing. I’ve never met Jim Brooks personally, but if I did, I would tell him thank you!

As a kid growing up in Maine, I remember my mom taking me to Kmart to go shopping. Part of the fun was the Blue Light Special.

The Bluelight Special debuted in 1965 as flashing blue sirens in the center of Kmart’s stores that would go off to direct shoppers to a discount item, as an announcement was blared on a loudspeaker, “attention, Kmart shoppers,” a term that became part of the American lexicon. ~ Retail Dive

My biggest takeaway from his tape was that most people are more excited about shopping and saving some money than they are about their own life. Rather than chasing the Blue Light Special, it’s more important to chase your own dreams and goals. Food for thought. 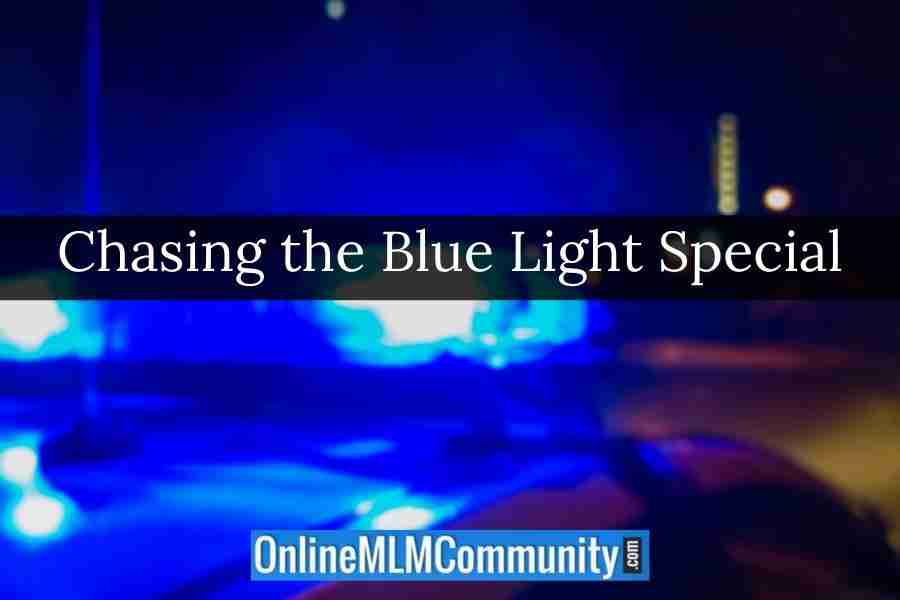 Jim Brooks was part of Britt World Wide, a popular line of sponsorship within Amway. His upline Diamonds were Rex & Betty Joe Renfrow and Bill & Peggy Britt. To the best of my knowledge, he joined Amway sometime in the 1970s. Prior to joining Amway he was a truck driver. He was also a U.S. Army veteran.

Sadly, Jim passed away a few years back. Here is a copy of his obituary I found online.

On August 4, 2013 heaven welcomed an amazing man as James Leslie Brooks, JR went home to be with the Lord. James was born and raised in New Jersey. He served in the United States Army. After the Vietnam War, James was honorably discharged and moved to Washington State. James was an Amway Independent Business Owner and motivational speaker. He touched many lives and was a true blessing and inspiration to those who knew him.

In conclusion, Jim Brooks was a legend in the Amway business. If you’ve ever listened to his famous tape Chasing the Blue Light Special, please leave a comment below and tell me what you think about it. I look forward to hearing from you.